B. Gen. (ITA A) Manlio SCOPIGNO

After his military studies at the Army Military Academy in Modena from 1982 to 1984 and the Scuola di Applicazione (Applied Studies Military School in Turin) from 1984 to 1986, he was assigned to the “Folgore” Paratroopers Brigade where he carried out his periods of command as Platoon, Company, Battalion and Regiment Commander.

He also attended the Staff course at the War School in Civitavecchia and the Joint Superior Staff course in Rome.

He has covered assignments at the Defence General Staff and Army General Staff Headquarters in Rome in the personnel deployment sector.

Appointed as Brigadier General, he commanded the SASSARI mechanized Brigade.

During his career he completed numerous tours overseas: in the Operational Theatres of Somalia, Bosnia Herzegovina, Kosovo, North Macedonia, Lebanon as Commander of the 186th “Folgore” Paratroopers Regiment, and lastly, in Afghanistan as Commander of Regional Command West with the SASSARI Brigade.

He was appointed as DCOS OPS in NRDC ITA from September 2014 to June 2016 and then He moved to EUNAVFORMED mission HQ in Rome, performing the duty of Chief of Staff; it was an EU Joint Mission focused on the fight to the migrants’ trafficker in the Mediterranean Sea.

After that, he was sent to Civitavecchia in the Italian Simulation and Validation Centre as Deputy Commander and, later, as Commander.

Since the last 29th of September he has been appointed in NRDC GR as DCOS PLANS.
Among his important professional activities, as well as the operational activities, he was “Inspector to verify the application of the CFE Treaty on arms control”. In this assignment, he conducted

He collaborated with the University of Gorizia for the Master “Euroculture”, with lectures on Politico-Military Aspects of the European Union, and he has been periodically “lecturer” at the Regional Agency of South East Europe for the implementation of the Arms Control (RACVIAC) based in Zagreb, where he lectured on the subject of arms control and management at the European level.

He also obtained a Master’s II Level Degree in Strategic Sciences at the University of Turin; a Master in Military Strategic International Studies at the University of Milan; a Master in Management and Personnel Management of Public Administration and Master in Effective Communication, the latter achieved at the Superior School of Public Administration and of Local Authorities. He also attended a post-graduate Master at the U.S. Naval Post Graduate School in California on resource management for the Defence. 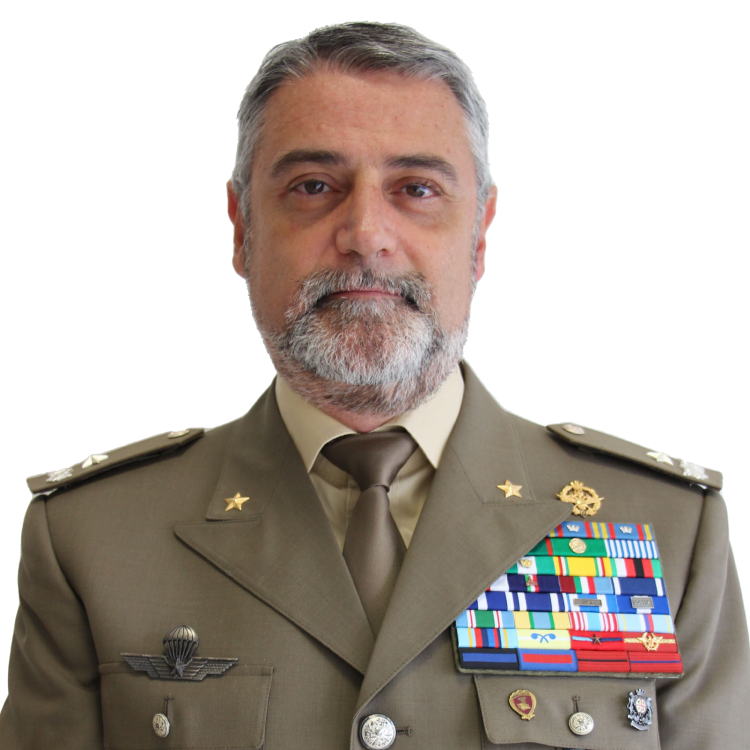 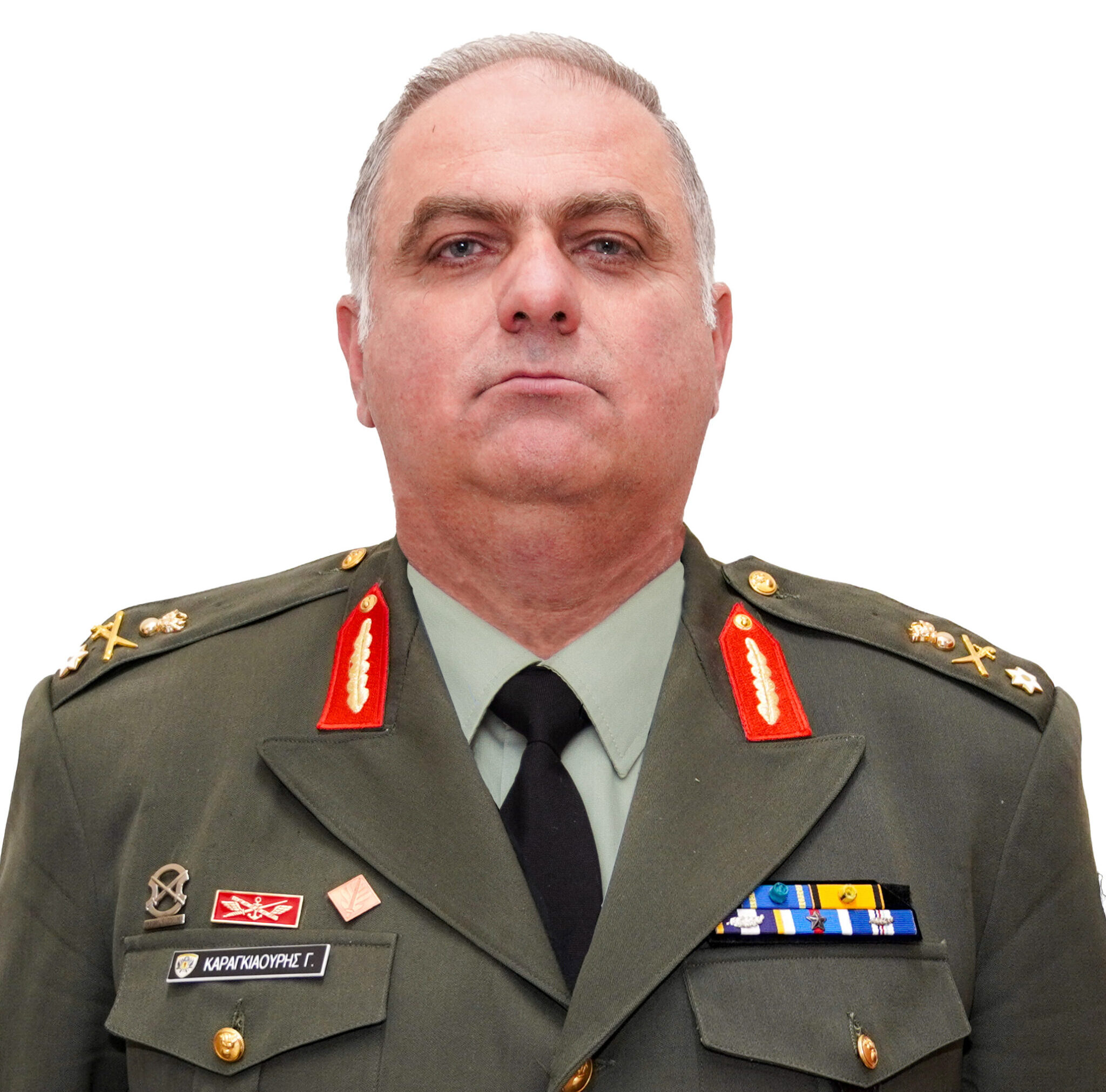 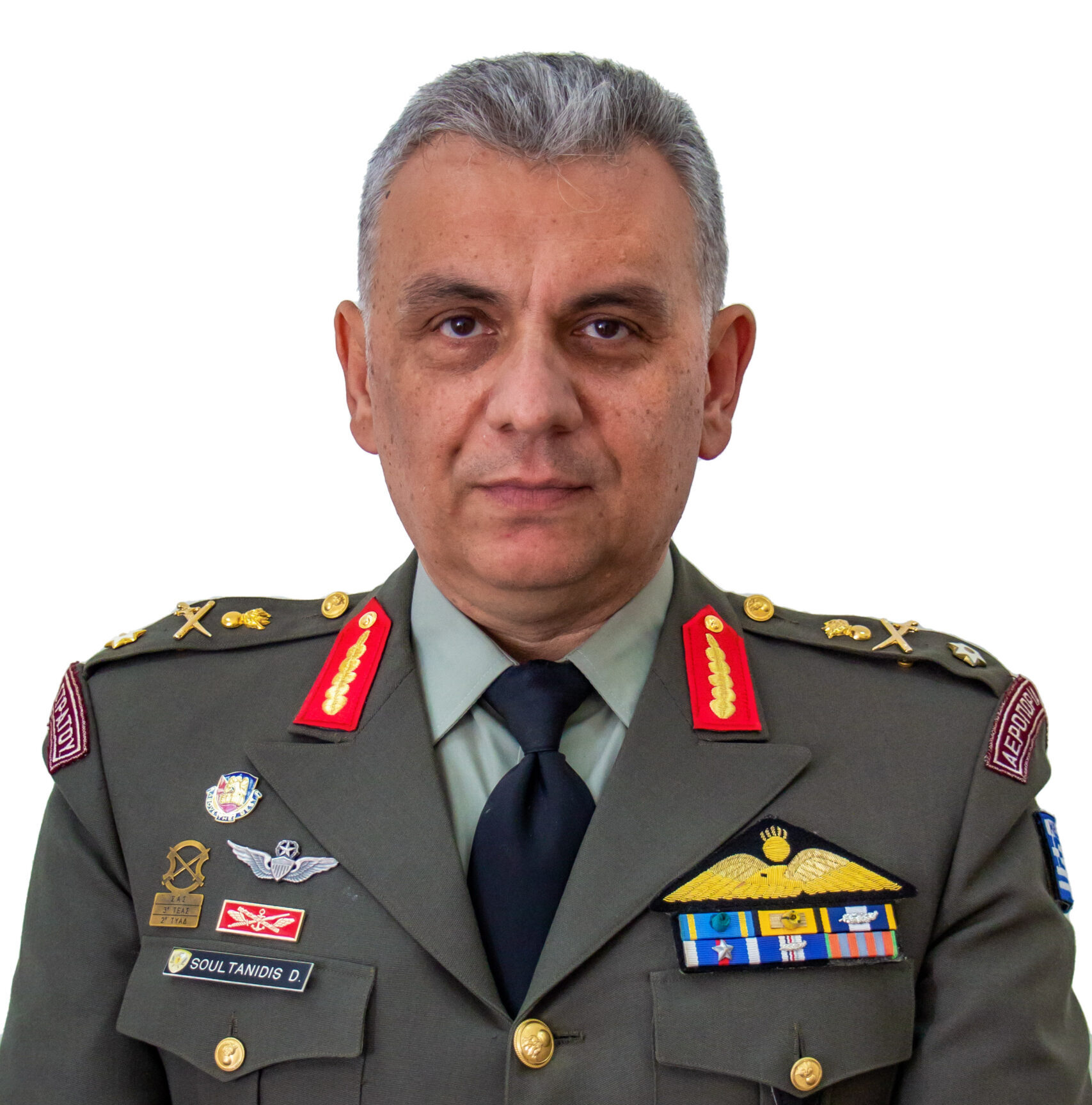 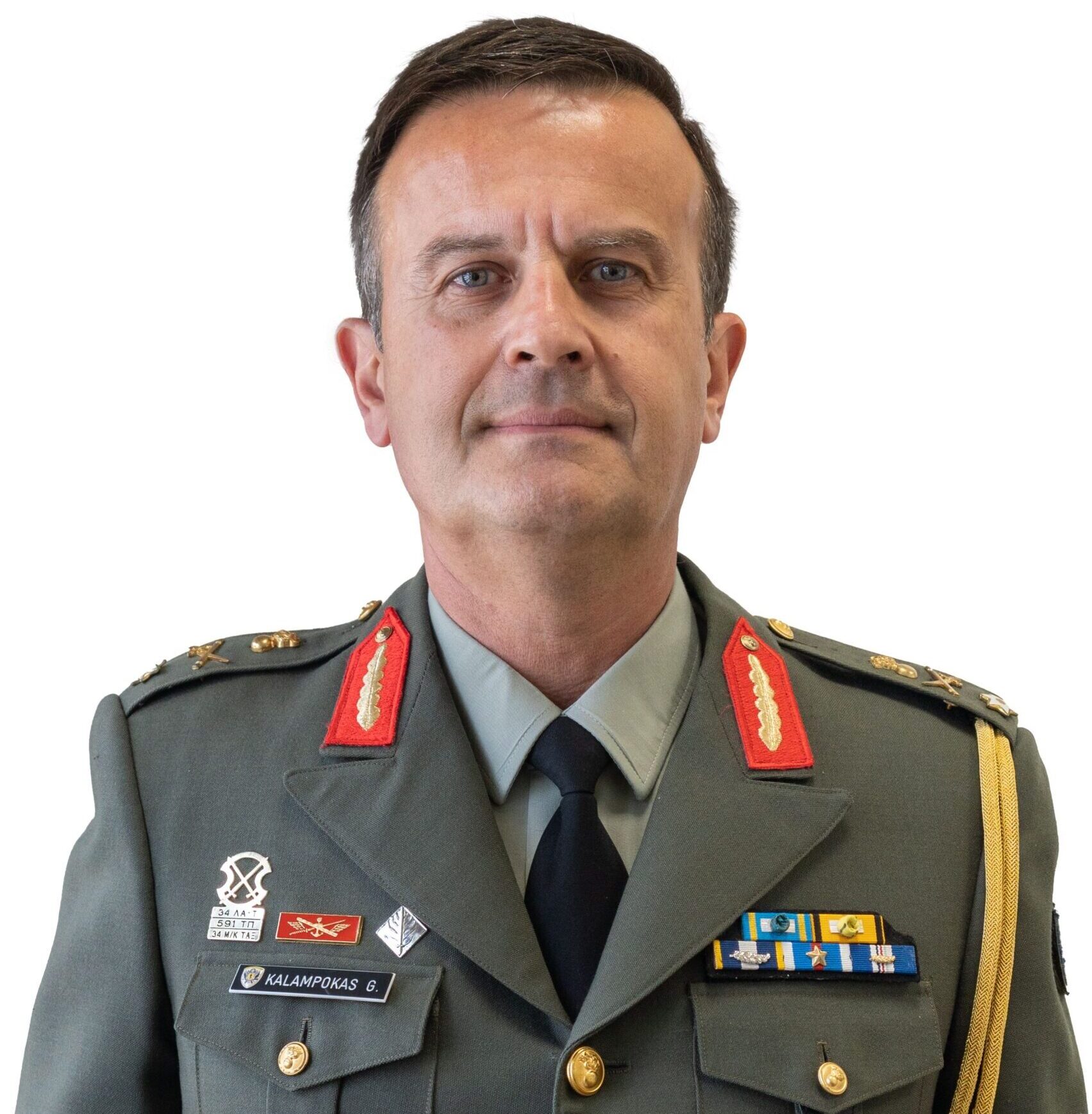 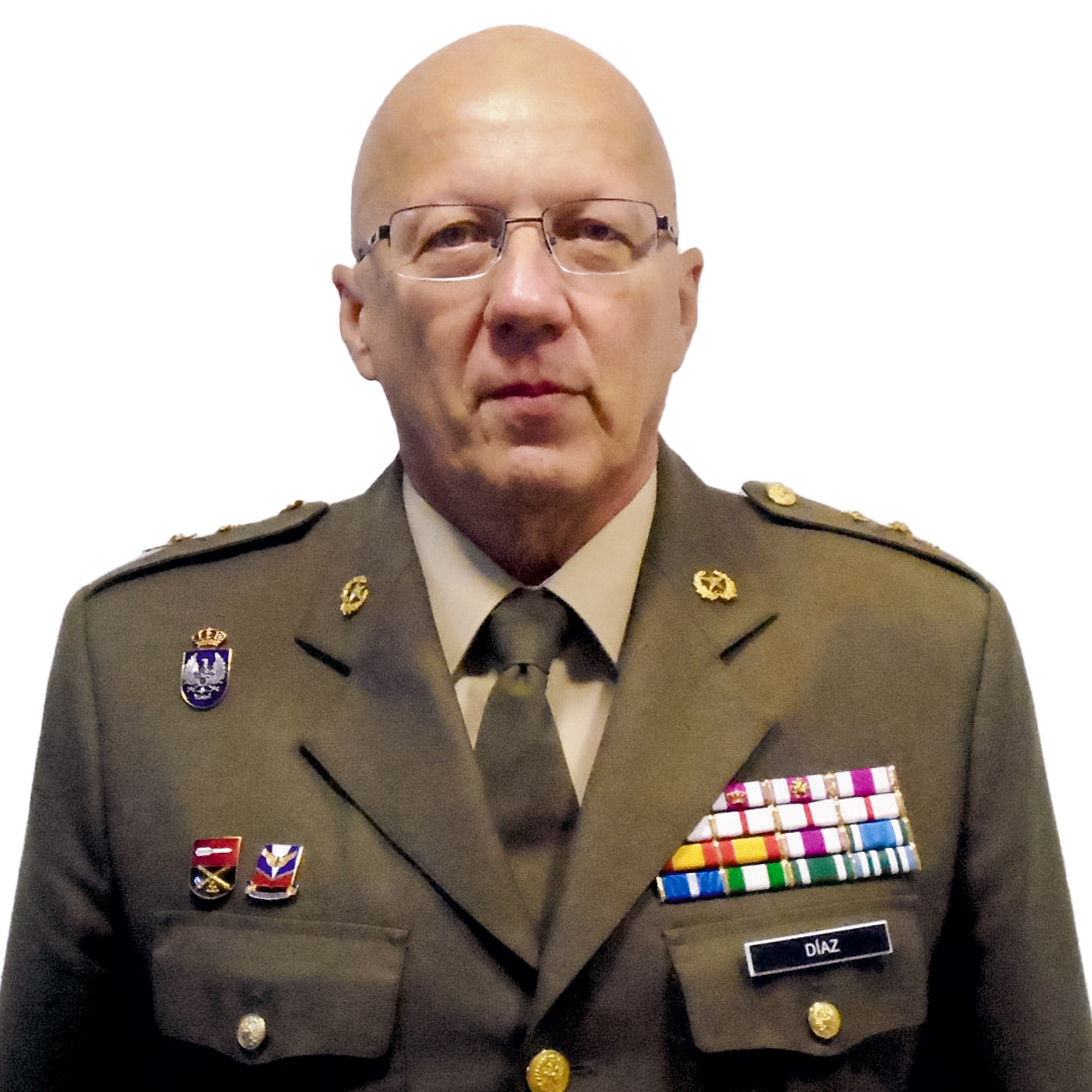 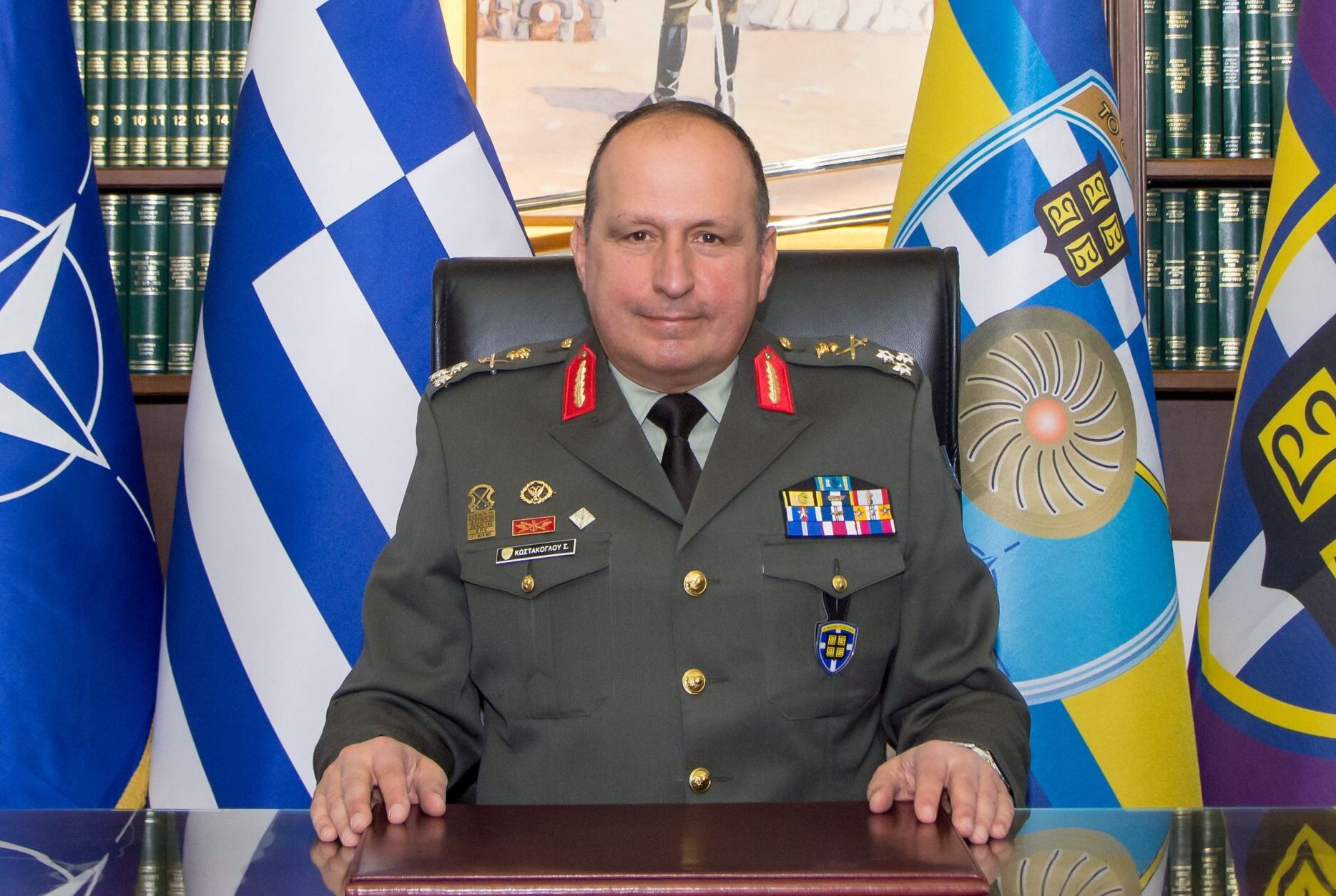 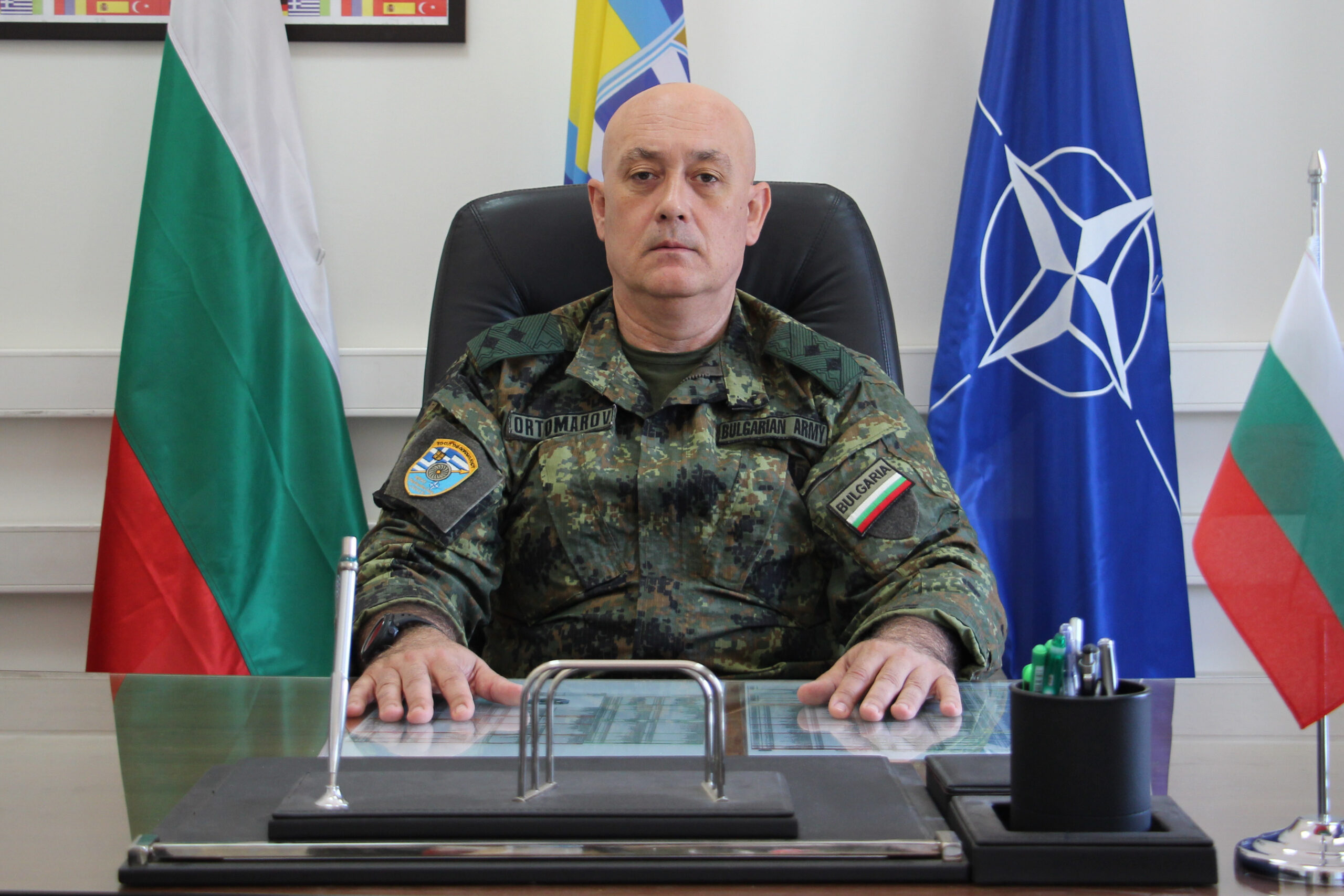 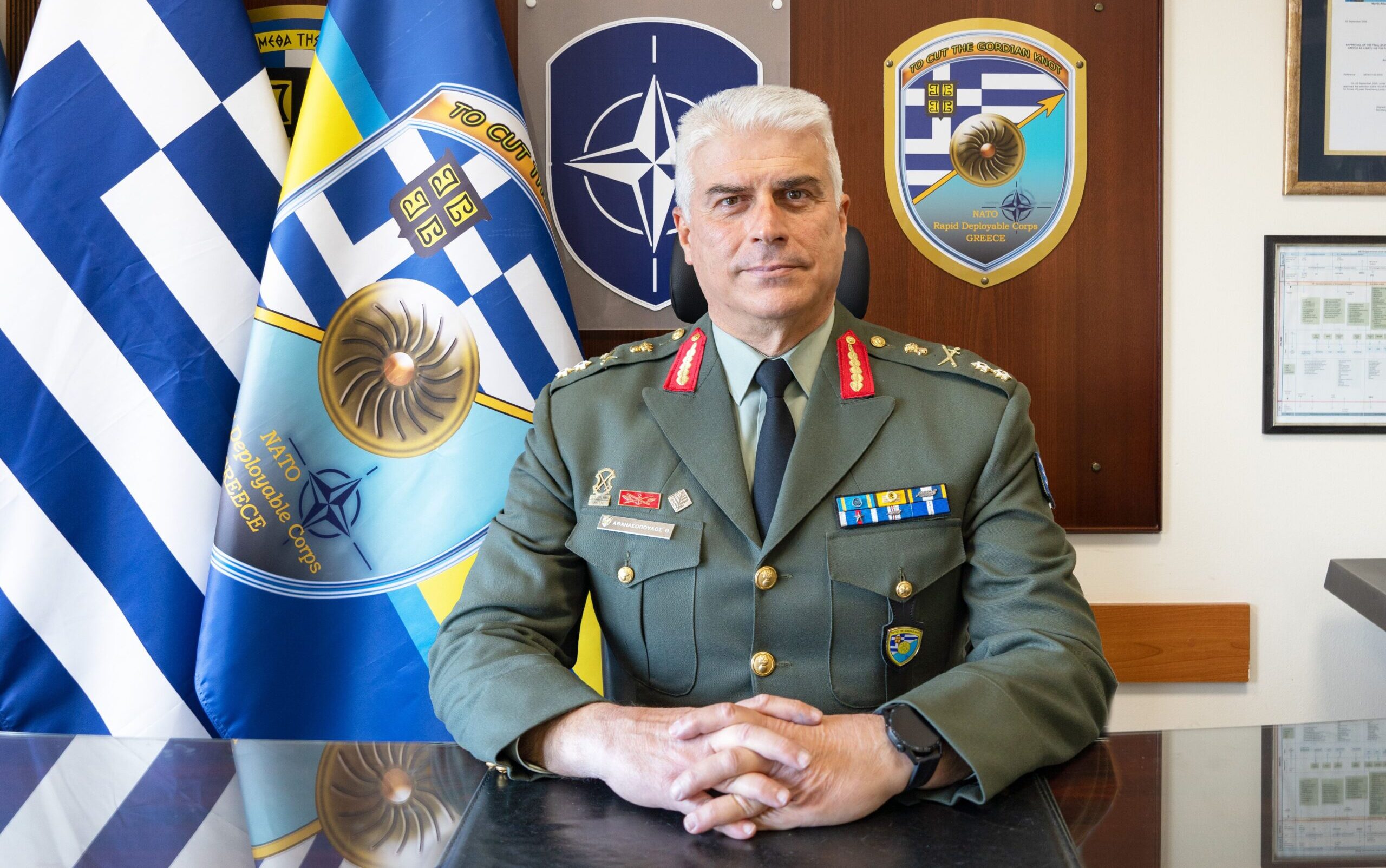