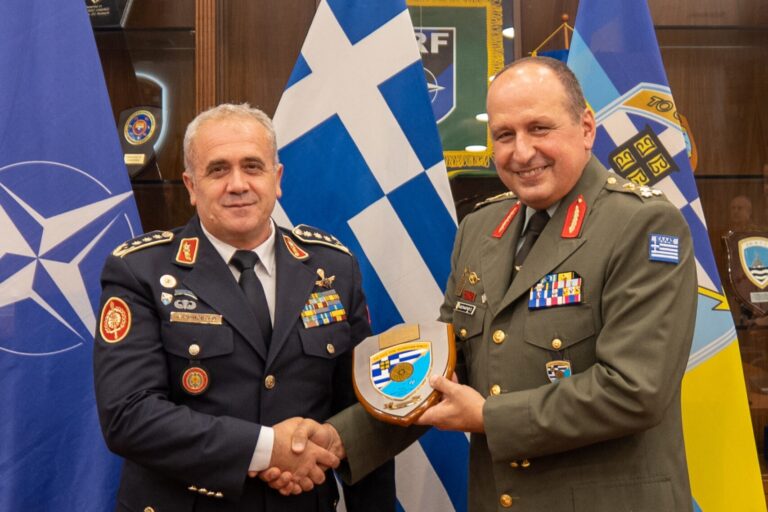 On Friday 19th of August 2022, the Chief of General Staff of the Army of the Republic of North Macedonia, Lieutenant General Vasko CJURCHINOVSKI, visited NATO Rapid Deployable Corps – Greece (NRDC-GR) in Thessaloniki. The distinguished visitor had an office call with the NRDC-GR Commander Lieutenant General Sotirios KOSTAKOGLOU followed by a visit in the premises of NRDC-GR, where he received a brief on the role, the structure, the mission and the training activities of the HQ. 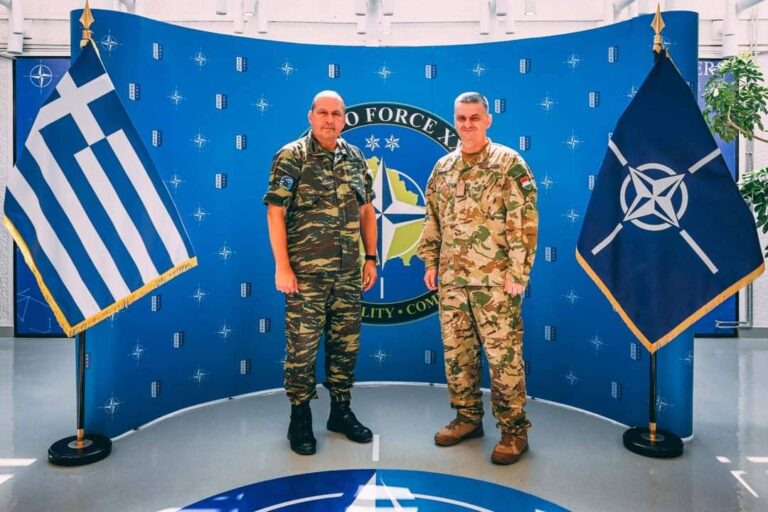 Visit of NRDC-GR Commander to KFOR

On Wednesday the 10th of August 2022, NATO Rapid Deployable Corps Greece (NRDC-GR) Commander, Lieutenant General Sotirios KOSTAKOGLOU, visited KFOR at Camp Film City, in Pristina. NRDC-GR Commander had an office call with the KFOR Commander, Major General Ferenc KAJÁRI where they had the opportunity to discuss issues of common interest in the region of Kosovo. 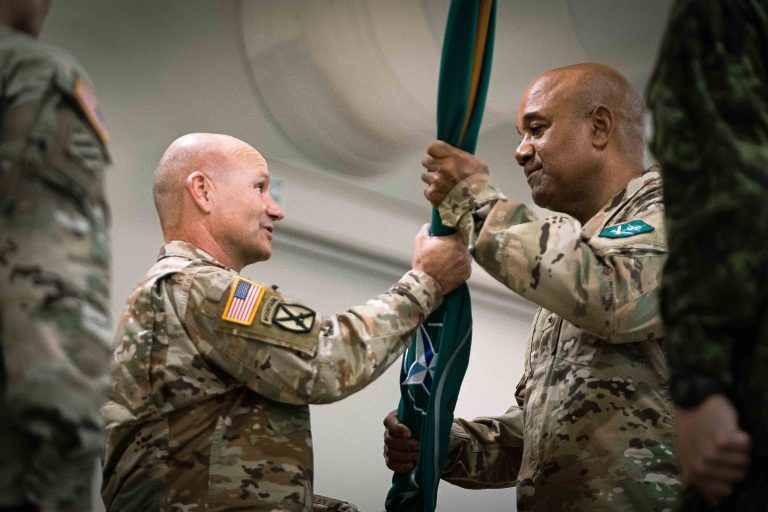 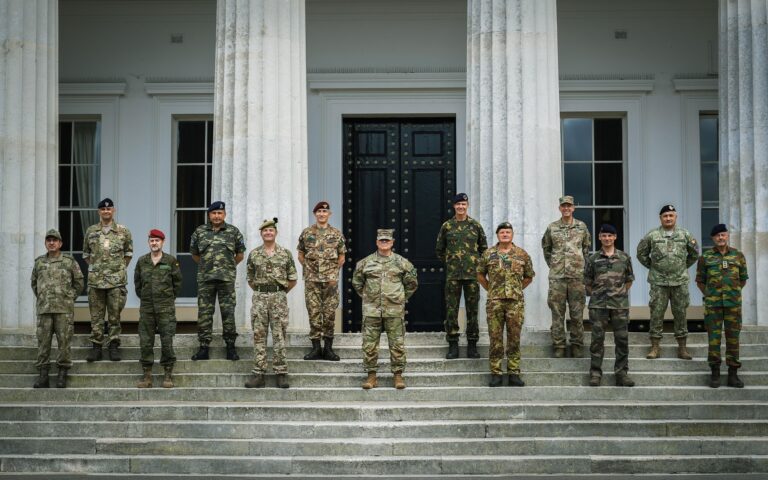 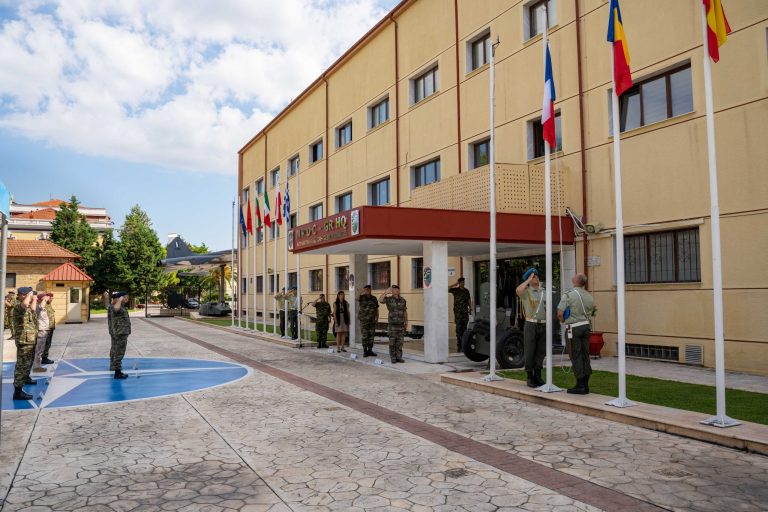 On Wednesday the 13th of July 2022, NATO Rapid Deployable Corps Greece (NRDC-GR) held an official ceremony at its premises for the celebration of the French National Day. NRDC-GR Commander Lieutenant General Sotirios KOSTAKOGLOU, welcomed the Consul General of France, Mrs. Sandrine MOUCHET and the participating Consuls from allied Contributing Nations, who honored the event with their presence. The Commander expressed his pleasure for celebrating together the Bastille Day, he highlighted the strong links between Greece and France and the importance of the… 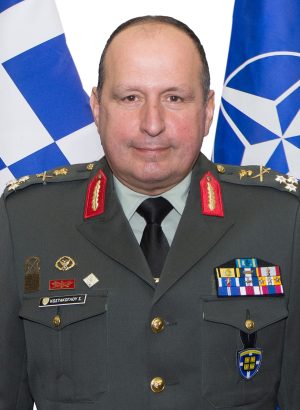 The Corps Commander’s primary mission is to prepare the Corps to carry out the full range of military operations throughout the area of responsibility and beyond. 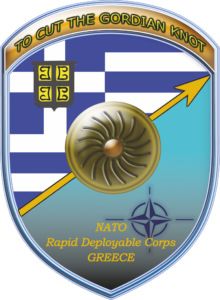 "Capable now, ...ready for tomorrow, ...adapting to the future" 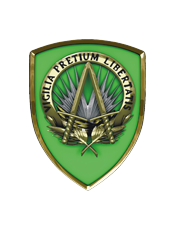 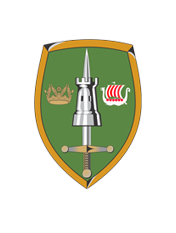 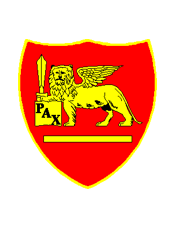 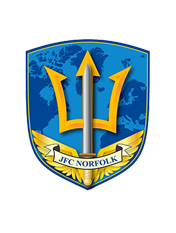 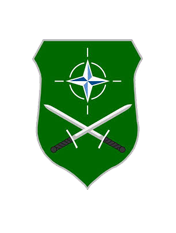 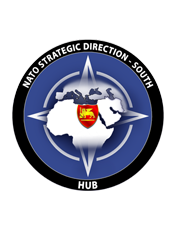